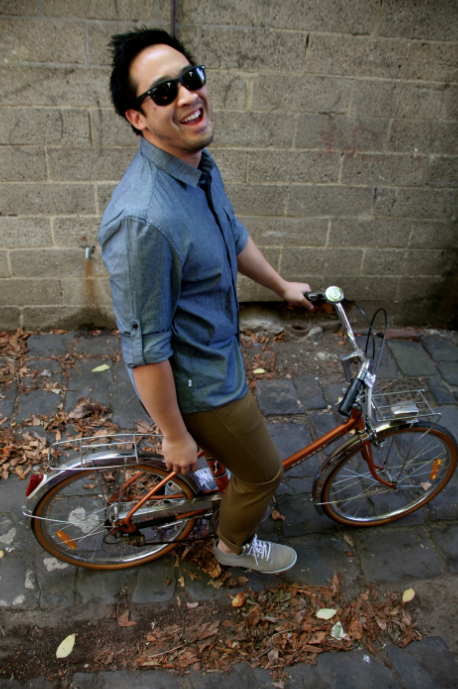 LEVI’S® launched their Commuter capsule range in the US last year and it’s coming to Australia in April.

To coincide with the Australian launch LEVI’S® have just released a short film featuring a dashing young man riding and showcasing the attributes of LEVI’S® cycling jeans, such as reinforced fabric for longer lasting jeans, odour reducing stretch fabric and a higher waistband at the back. 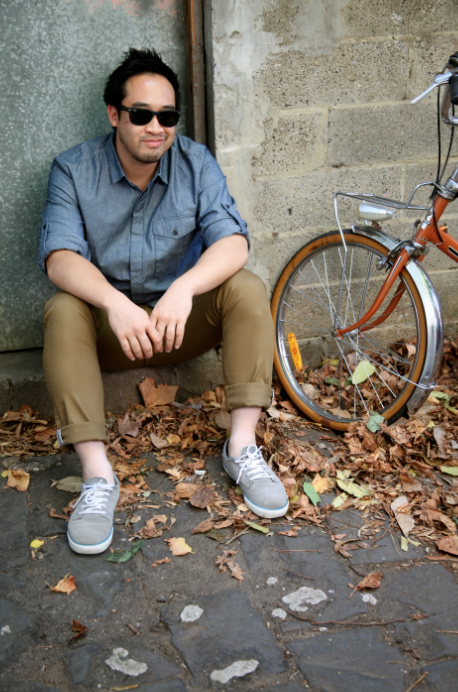 Folks in Melbourne can preview the collection at Bike Runway – part of Melbourne Bike Fest and the LMFF Cultural
Program. Bike Runway is on tonight at 1000£Bend, 361 Little Lonsdale St, Melbourne. 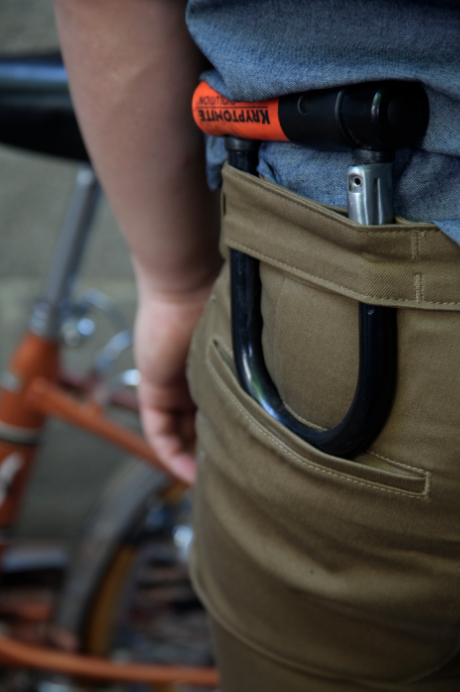 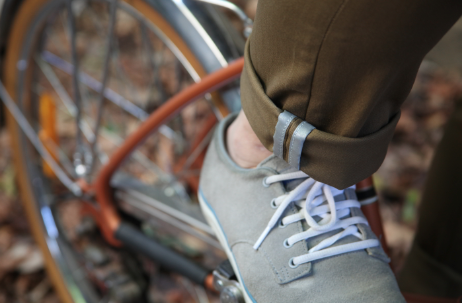 Besides the LEVI’S® preview the event will showcase the best in Melbourne bike fashion, the city’s most stylish bikes, and give attendees the chance to flaunt their own bike style on the runway.

Get your Christmas tree home by cargo bike

More people use their bikes for transportation in Portland, Oregon than in any other major…

We love these wooden bike crates inspired by classic milk crates from Macpherson Crate Company.  Based…